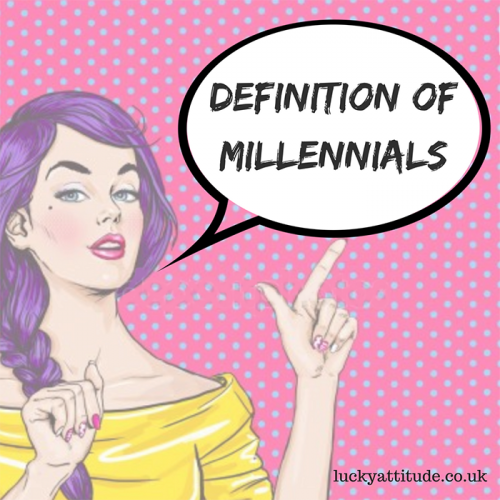 Millennials, also known as Generation Y, is a generational cohort born roughly between the years of 1980 to 2000. Millennials are young adults aged 16-34.

Like every other generation, Millennials have experienced the same significant events during their lifetime, which have shaped their attitudes and beliefs.

Every generation, Gen X, Gen Y, Gen Z ,Baby Boomers , has been affected by the cultural, social and economical circumstances they were raised in. Some analysts believe that a generation is one of the fundamental social categories in a society.

Here’s the break-down of the main generations and their socio-cultural context. 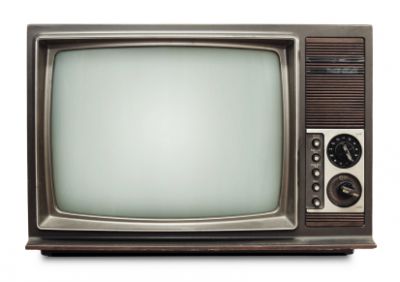 In the western world, Baby-Boomers are the first generation to grow up with television.

Born after the 2nd World War, they are the second-largest generation in Western history (74.9 million of them in 2015) after the Millennials.

In North America and Western Europe, Baby-Boomers are widely associated with privilege, as many grew up in a time of widespread government subsidies in post-war housing and education, and increasing affluence.

As a group, they were the wealthiest, and the first generation to grow up genuinely expecting the world to improve with time.

These Boomers had good economic opportunities and were largely optimistic about the potential for the future and their own lives. They came of age during the Vietnam War era and Civil Rights movements.

This first post-Watergate generation lost much of its trust in government and optimistic views the Boomers I maintained. Economic struggles including the oil embargo of 1979 reinforced a sense of narcissism and a focus on self-help and skepticism over media and institutions.

The youngest members of the Boomer II generation in fact did not have the benefits of the Boomer I class as many of the best jobs, opportunities, housing, etc. were taken by the larger and earlier group.

Both Gen X and Boomer II  suffer from this long shadow cast by Boomers I. 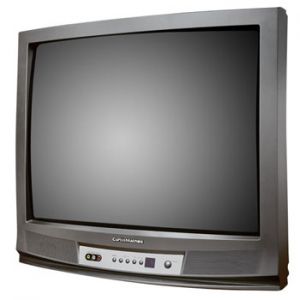 Often called the MTV Generation, Xers’ hatred of Boomers can be seen in music – they transformed rock n’roll from cutesy swinging to angry screaming and brought punk, metal, and grunge into the world.

Generation X is the first generation ever known to challenge the notion that each generation will be better off than the one that preceded it.

Studies done by Pew Charitable Trusts, the American Enterprise Institute, the Brookings Institution, the Heritage Foundation, and the Urban Institute revealed in the report “Economic Mobility: Is the American Dream Alive and Well?” that the average income for men aged  30–39 in 2004 (those born April 1964 – March 1974) was less (by 12%) than their fathers had at that same age in 1974, thus reversing a historical trend.

Generation X was the first generation to enjoy a lesser quality of life than the generation preceding it.

As individuals, Gen Xers are known for being nihilistic and cynical, and this is certainly understandable considering that they came of age just in time to experience the Cold War, the fall of the Berlin Wall, a series of economic crises, and the AIDS epidemic, just to name a few.

Sometimes referred to as the Lost Generation, Gen X was the first generation of “latchkey” kids, exposed to lots of daycare and divorce, which made them more cautious and pragmatic about planning their own families. 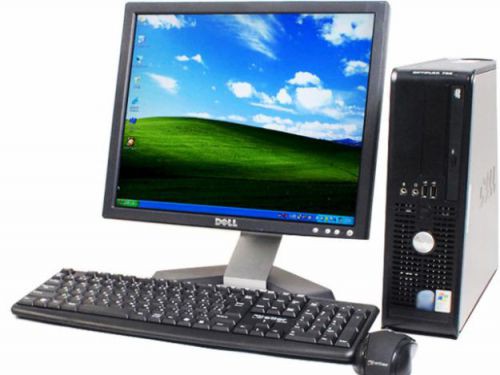 In 2015 Millennials overtook Baby-Boomers in population. Millennials are now the largest generation in history (75.3 million) (2015).

Millennials are the affluent Baby-Boomers’ kids, which reflect their births as that of their parent generation.

They are the first generation in history that have grown up immersed in a world of digital technology.

Gen Y is known as incredibly sophisticated, technologically savvy, and progressive. Here is the full list of Millennial characteristics.

Compared to Xers, Millennials led a charmed life; their parents had ready access to birth control, so they were generally wanted, nurtured children. They were more sheltered by society than their predecessors and their family units were more stable.

Gen Y is sometimes known as the Peter Pan Generation because childhood was so good to them, they have a tendency to delay adulthood.

Millennials are united by a deep-seated idealism and desire to improve the world. From climate change to the global recession, a Millennial won’t blame the past but will look forward to the solutions of the future.

Millennials believe in living life in the fast lane – risk and change become their middle name. Characterized by a high amount of intellectual curiosity, they love to learn and like to explore any topics of interest. 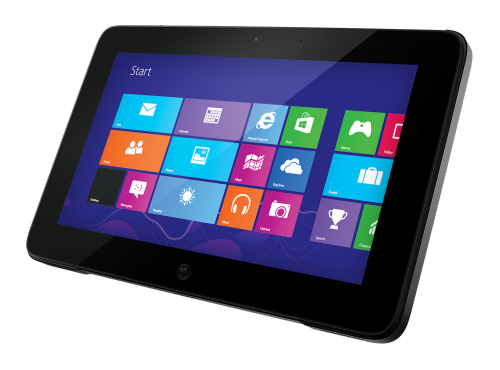 The oldest member of this generation is 20 years old, but media and market research companies have already labeled them as “screen addicts” who have the attention span of a gnat.

While we don’t know much about Gen Z , we know a lot about the environment they are growing up in.

Gen Z kids will grow up in a highly sophisticated media and computer environment and will be more Internet savvy than Gen Y.

Events that are shaping Gen Z: