Normcore Is Too Cool For Cool: GAP’s Dress Normal Campaign 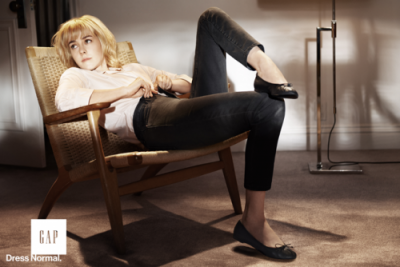 That was the first clothing brand in a while that resonated with me directly. It got straight to the point of clothing. It was deep. It made me think.

Just like GAP, I believe that when you’re dress normal, you’re really your truest and most confident and authentic self, because you dress for yourself. And anything that isn’t inherently comfortable feels try-hard, hence insecure.

Clothes that make their wearer feel comfortable, have soul and intelligence. It says: I’m unique and I don’t need to shout about it through my appearance.

The essence of the campaign is that my normal is different from your normal. Gap is redefining the concept of normal from that of a collective norm to an individual belief. In other words, it now believes in normal relativism. GAPs normal isn’t boring. People, who wear GAP live on their own terms, these people are known for who they are, not what they look like. They are down to earth and self-possessed. Normal, even.

Individualism and the liberation comes from confidently being your most authentic self. So, normal now means liberating and individual. GAP illustrates this by featuring some strong characters like Angelica Huston, Girls’ Zosia Mamet, Mad Men’s Elisabeth Moss… dressed the way they are. The ads include messages such as “Dress like no one is watching” and “Let your actions speak louder than your clothes”. 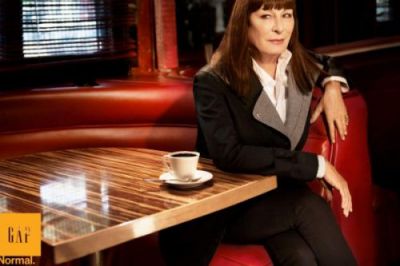 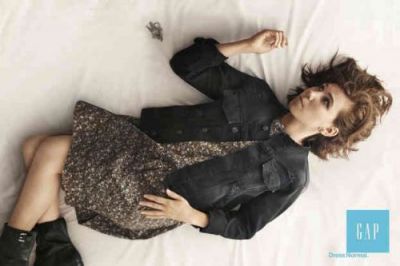 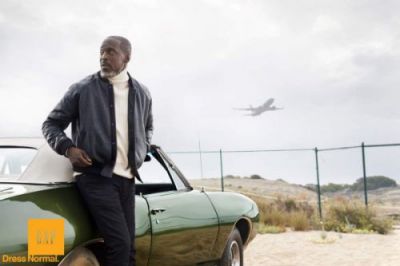 The GAP’s average customer is 39 years old but their desired generation is young. GAPs Chief Marketing Officer Seth Farbman said: “We decided to focus on Generation Y, not ignoring our strength of being a cross-generational brand, but recognizing that, if we got it right with Gen Y, we would get a halo up to Gen X. A 39-year-old customer takes cues from the Millennial generation. So that meant a completely different view about how we market, how we design our product.”

Farbman continued: “Generation Y is the most powerful in terms of buying ability and buying power, and one of the most optimistic generations we’ve seen.” This generation understands the irony of normcore.

Understanding the way that Millennials see themselves is a vital part to messaging to them in the right way. Millennials don’t feel that they need to rebel through their appearance any more. They prefer to push back on some of the chaos in their lives.

Millennials are bombarded with information and have become adept at tuning it out. So instead of bringing a full story, the commercials only tell part of it to leave a sense of wondering.

People are genuinely tired by the fact that to achieve status you need to be different from everyone else around you. There is something very approachable about the normcore. It is a blank slate and open mind—it’s a look designed to play well with others. 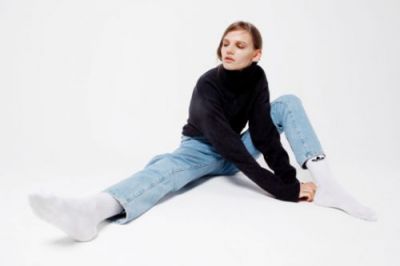 The idea of normcore is to defy teenage rebellion and dress to blend in – which is, of course, about rebellion in itself.

There’s something very appealing and calming about turning away from flashy, gimmicky, over-designed clothes and towards the perfection of classic garments, quality of material, the cut and finish. 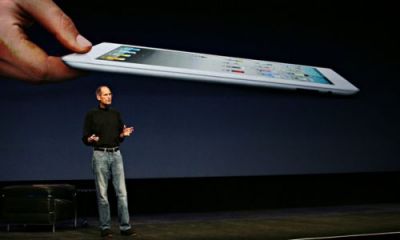 It’s a very flat look, conspicuously unpretentious, maybe even endearingly awkward. It’s a lot of cliché style taboos, but it’s not the irony I love, it’s rather practical and no-nonsense, which to me, right now, seems sexy. I like the idea that one doesn’t need their clothes to make a statement. 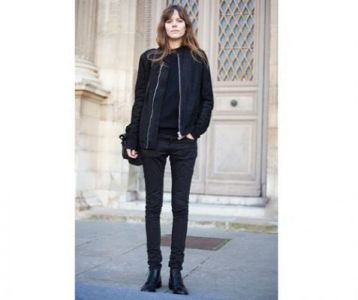 Normcore is a new fashion trend

Normcore is just too cool for cool.