Millennial Subcultures: What Are They? 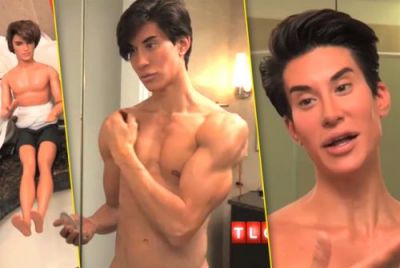 I saw a punker in his 50s at an indie hipster festival today. I haven’t seen such an old school creature for like 15 years now.

Which lead me to think: where are Millennial subcultures these days?

When I was a kid and early teenager, everyone seemed to belong in a certain sub culture. Remember soulboys, metallers, goths, hippies: there was a time when young people made it clear what tribe and music they were into by the way they dressed. Not any more.

Young Brits these days have nothing to risk getting beaten up for (bad joke). I mean, what identity can you carve out for yourself in clothes that look like your nan would snuggle up on the sofa in on a Sunday night?

After spending years steeped in bands, books and art that nobody has heard of, crawling clubs that are the secret of the town, you’ve been found out. People are speaking the name of your favourite scene, hipsters. Shoreditch is the new Leicester Square and vintage clothes are mainstream.

Unlike some earlier subcultures, hipsters generally don’t claim that title. How many people do you know that actually call themselves hipsters? I don’t know any, or should I say the people I know that I consider hipsters only acknowledge that identity with sarcasm or irony.

Also, there is no political/social group-think against cultural conformity or hegemony that all hipsters share.

The hipster has been around as the dominant youth culture for way longer than anything that’s come before, and it occupies a place relative to mainstream culture that is not counter-cultural; it fits perfectly within the values of a large part of the mainstream.

The hipsters idea is almost more of a general label than an actual subculture. It’s just a look!

It’s that most people have been focusing on establishing the superficial elements of their subculture without pushing the actual substance (music for example) so that when people want to “look cool”, all they have to do is put together a uniform and they’re instantly visually identified.

Subculture as we know it is dead, and it’s all the Internet’s fault

The definition of subculture is changing. It’s definitely less visual, but it isn’t dead. It has just moved online .

Take Second Life. Seen as escapism, this online subculture originated in 2003 however is still populated by thousands of young people worldwide. Created by Linden Lab, Second Life is a 3D virtual world where players, known as Residents, can interact with each other through avatars and explore the world (known as the grid), meet other residents, socialise, participate in individual and group activities.

Or Haul Girls subculture. Haul Girls are video bloggers, known as vloggers who post YouTube videos showcasing new products normally given to them by brands if their subscription following is high. Brands can also pay hefty fees to these influential YouTube stars to buy into their audience and ensure their product reaches as wide an audience as possible.

Teenagers are now so satiated by the plethora of entertainment on offer that they don’t feel the need to rebel through dress or ritual.

We now live in a world where teenagers are more interested in constructing an identity online than they are in making an outward show of their interests.

And maintaining online identities is a full time job. There are Social Media Managers and Personal Branding teams out there – the job titles that didn’t exist some years ago.

There’s plenty of stuff online that seems weird and striking and creative that people seem to identify with (Living Dolls, Seapunk), but it seems subcultures these days are less to do with music, but more with how you are perceived to others. There’s something oddly self-conscious and non-committal about it: perhaps that’s the result of living in a world dominated by social media, where you’re under constant surveillance by your peers. 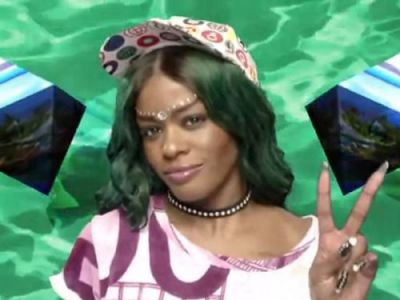 What is the future of subculture?

I can’t see a youth subculture forming to react against Internet, since it has become so intertwined with modern life.

Since subculture members are almost always associated with cities and higher levels of education, do you think it’s possible that future subcultures may respond to an increasing sense of globalization?