Scenes Of Reason: A Start-up Decoding News For Millennials 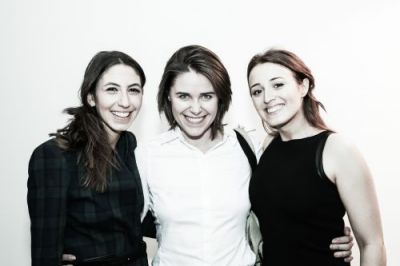 When Olivia Cappuccini introduced me to her new start-up aimed at Millennials, I was pleasantly surprised of how directly it resonated with me.

Scenes of Reason is a video encyclopaedia decoding the news for Generation Y.

As a Millennial, I strongly identify with this. I don’t follow the news, because I just can’t be bothered to cut through the jargon I can’t understand.

I’m not an idiot, but there’s a lot of stuff that, for some reason, has passed me by.

So, with the aim of self improvement, my New Year’s resolution this year was to learn new things about the wild wide world.

Here it is. My top world things I know very little about, which I really need to change: 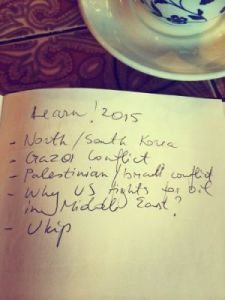 There was a division after 2nd World War, it didn’t go well. Then, there was a civil in the 1950s?

North Korea are the baddies.

Gaza Conflict was at one point pervasive throughout the media, my Twitter feed, my Facebook and conversation with friends. I acknowledging how truly awful the situation was, without having any idea what we were talking about. What is Hamas? What is this all to do with Holocaust?

Israel are the baddies?

4. Why does US fight in the Middle East?

Oil war? I Google. I get this on Wikipedia:

“United States foreign policy in the Middle East has its roots as early as the Barbary Wars in the first years of the U.S.’s existence, but became much more expansive after The World War II. American policy during the Cold War tried to prevent Soviet Union influence by supporting anti-communist regimes and backing Israel against Soviet-sponsoredArab countries.”

Head-ache. I close the window and promise myself to never feel that stupid again (never follow the news, that is)

I don’t care who are the baddies anymore.

UKIP is a patriotic party that promotes the UK’s independence from the EU not because it hates Europe, or foreigners, but because nobody still haven’t asked whether UK wants to be in EU at all. This is undemocratic, expensive and bossy.

UKIP is baddie, they want me to leave the UK.

Am I embarrassed that I don’t know all this? No. I’m sure that everyone at one point in their life has been made to feel ashamed when asking a basic, “stupid” question. Its not our fault that news and politics seem to alienate young people. Politicians ignore our problems while broadcasters pass over the issues which are important to them.

What is severely lacking is a platform, a happy medium aimed at young, curiously-minded people that promises feed digestible, straightforward facts in a fun manner, about the big topics of today. Scenes of Reason gives you just that.

Why should we care?

The fact is that the issues dominating the political agenda affect everyone, everywhere, all the time; especially young adults.

From your rights at work to council tax we are all paying each month – there’s politics everywhere, but the nature of politics is that it moves so quickly, and if you don’t know the basics you don’t know where to begin.

Scenes of Reasons launched their site and YouTube channel on the 6th of March and I was invited to their launch party.

Here are some happy snaps of us: 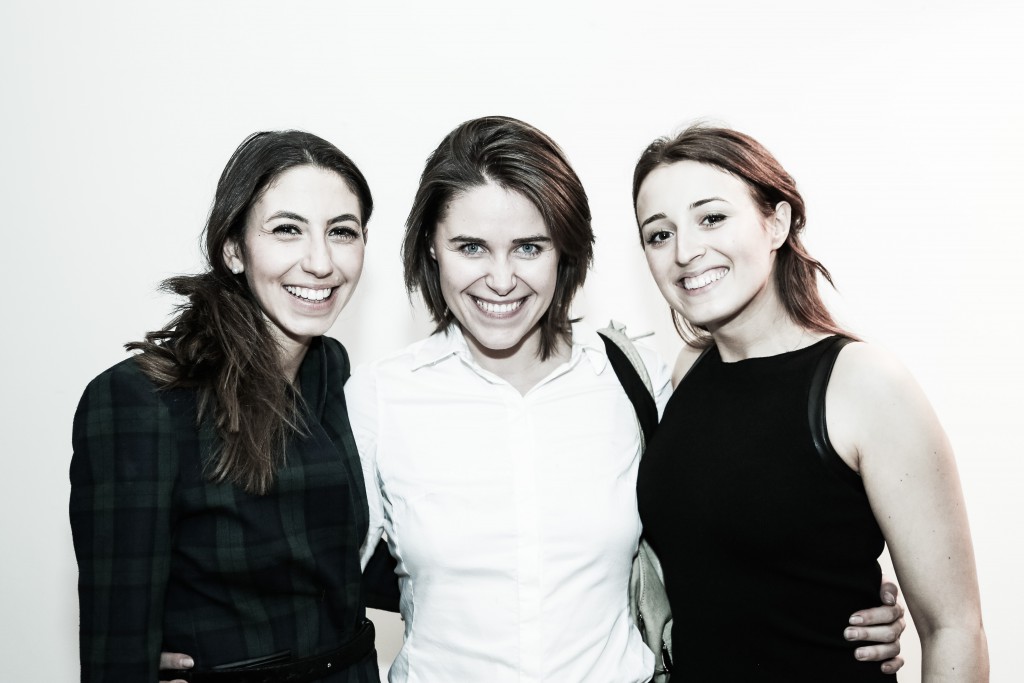 In between Scenes of Reason founders Olivia and Charlotte. 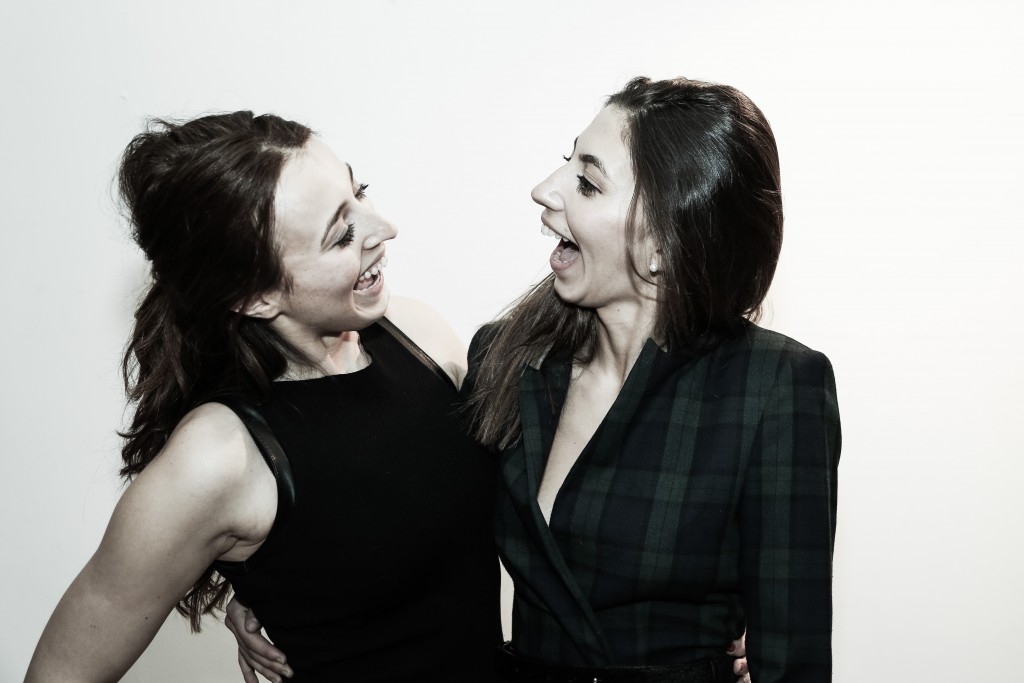 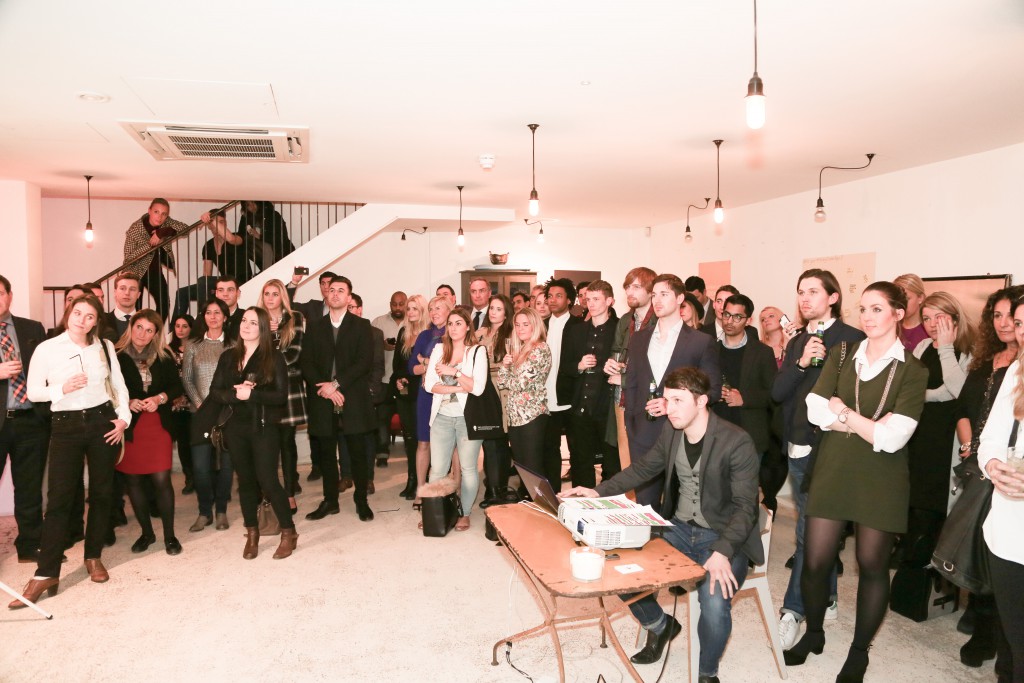 Your cocktails were too good. I had too many. 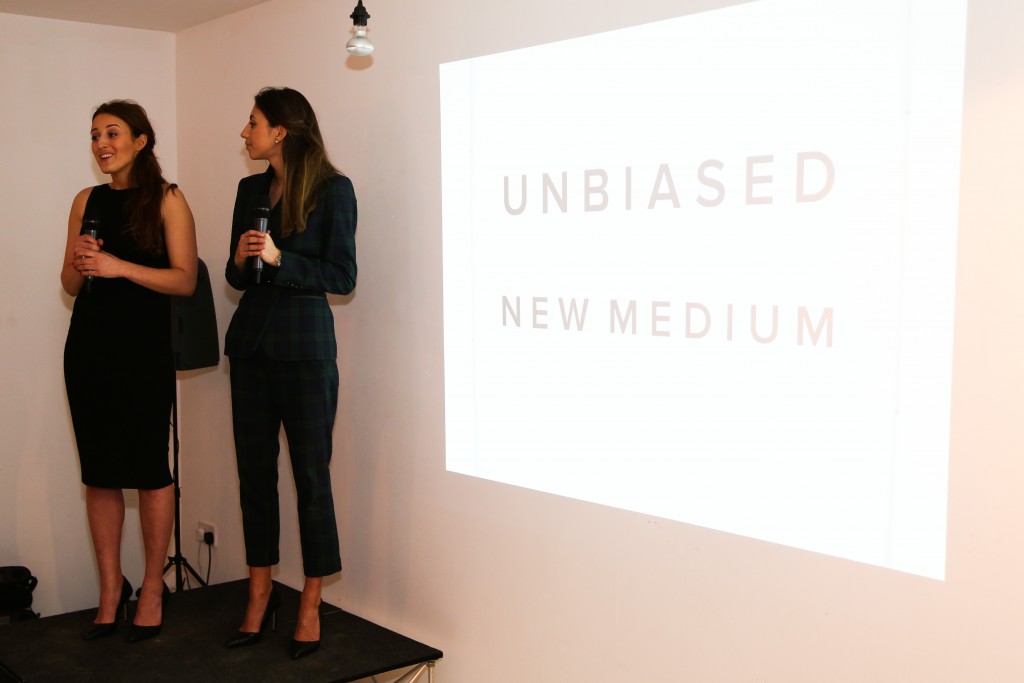 Thank you for having me.

Scenes of Reason is getting broadcast media attention it deserves: 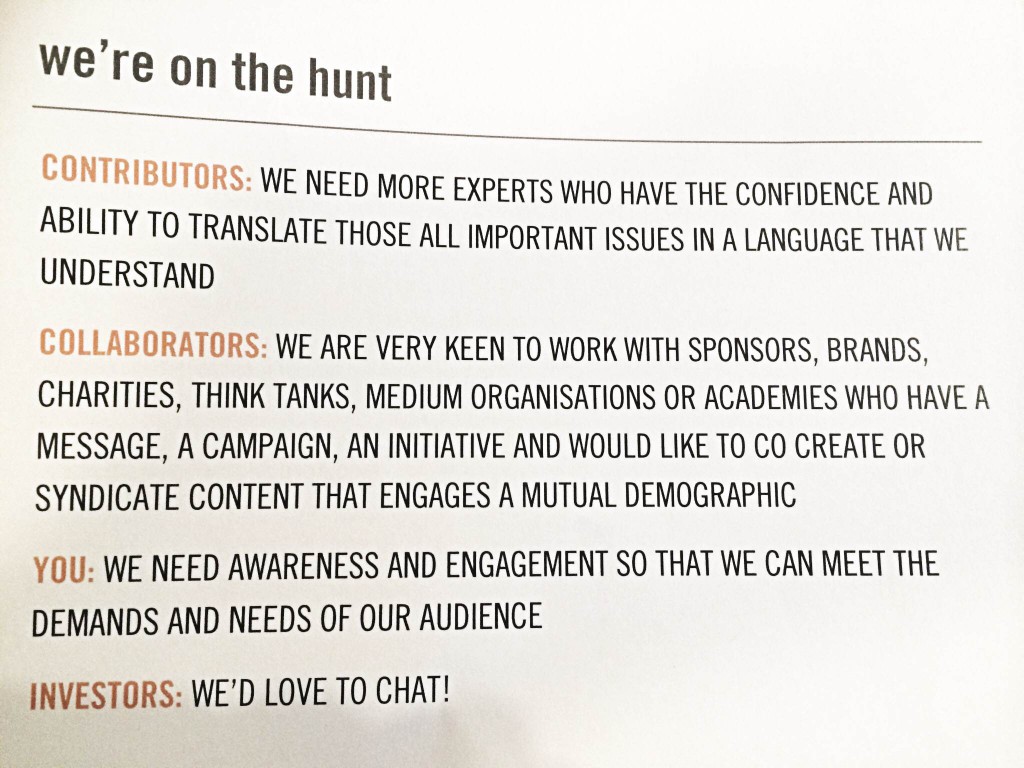