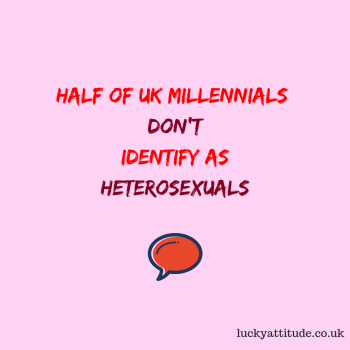 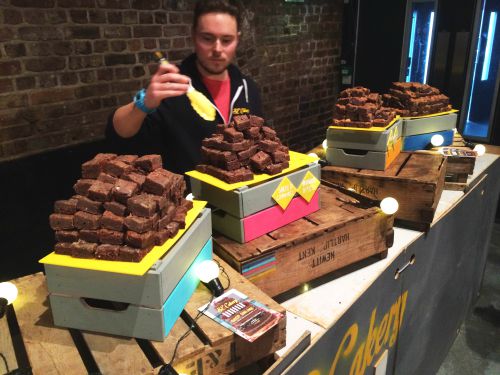 Every year Voxburner speaks to 2000 16-24 year olds in Britain to better understand who they are and what they want.

Below are the three most interesting insights from this years’ Youth Trends Report 2016. The full release should soon be available here. 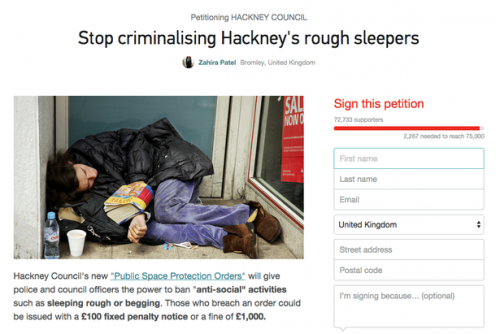 While they’re passionate, they are finding a less invasive yet just as effective way to get their voices heard.

Young people are actively backing social causes online. They get involved via digital platforms to share their views intelligently and quietly as opposed to protesting on the streets.

Online activism enables this group to rally for their strong ideas in a quieter way that suits them just fine.

74% agree that online activism is as important as traditional activism and that it makes the same amount of impact if not more.

(Only 4% take part in protests on the street.)

This is because it comes more naturally to young people to interact and voice their opinions as oppose to face-to-face.

Take project Semi-colon for example, a faith-based non-profit movement dedicated to presenting hope and love to those who struggle with depression, self- injury, and suicide.

Young people are driving the cause online, getting semicolon tattoos and sharing snaps of their tats and motivational comments to promote the issues’ importance within youth culture today.

“I believe that the youth has always been and always will be outspoken, but that social media has definitely provided a platform to broadcast those thoughts in a way the world has never experienced” – Christine Wong, 20, Student, University of Warwick. 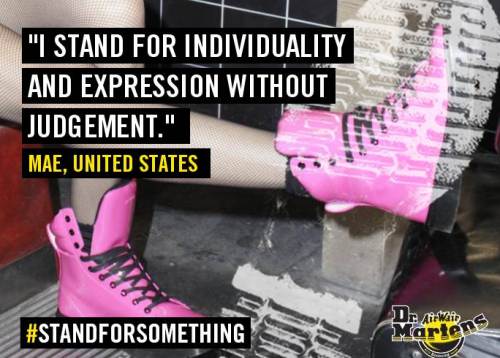 When looking at 2016, brands should join in with this respectful, passionate generation going that one step further by taking online conversations and transforming them into campaigns and content that really push for social change.

Take inspiration from Dr. Martens who collaborated with youth icon Tavi Gevinson from Rookie Magazine to spotlight six advocates via a series of short films using the hashtag #StandForSomething.

The subjects range from gender equality to female empowerment.

“While many young consumers will voice frustrations, champion victories, and wade into debates on social issues online, this does not mean they will tolerate brands that limit themselves to ‘clicktivism’. It’s more important than ever to look beyond ‘starting a conversation’ around social issues on digital platforms, brands go and enact meaningful, real-world change.

Of course, as Starbucks demonstrated in 2015 with the #racetogether campaign, brands must have their own house in order before they leap on and issue, because young consumers in particular will call out and share hypocrisy on social platforms with lightening-like speed.” – Maxwell Luthy, Director of Trends & Insights, Trendwatching. 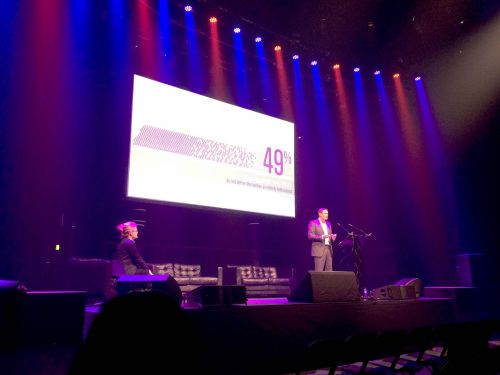 They have more extensive view on gender than any generation before them.

It’s no longer about that over-used word “androgyny” either. It’s about complete interchangeability between sexes where people feel no need, pressure or desire to identify with a particular sexual orientation.

“The way young people view their sexuality seems to reflect the general move towards acceptance of other lifestyles and opinions. Stereotyped versions of young men and women are seen as outdated and a misrepresentation of what they believe in.

In a recent YOUGOV survey, 49% of 18-24 year olds defined themselves as something other than totally heterosexual.” – Sam Farmer, Founder, Unisex Skincare Brand SAM FARMER.

Parents are, too, bringing up their children in a less gender-focused manner, where stereotypical pointers such as the colours blue and pink are regarded as dated and unacceptable to many. 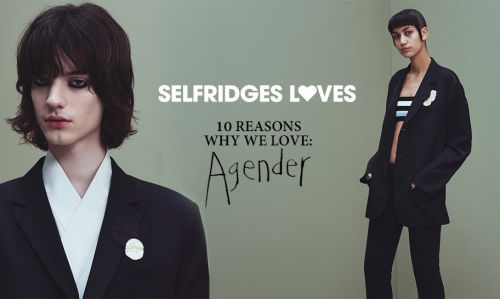 Millennials will demand brands rid them of their labels within sexuality, gender, race and more.

“In 2016 and beyond, professionals seeking to reach consumers with outdated demographic assumptions will fail. This includes, yet goes beyond, gender-based generalisations. While not every young person is able to pursue their own identity (from their career path of choice, to their faith, to their sexuality), they demand to be seen as individuals.

Businesses must seek to create products, services, marketing and experiences that reach and serve each customer uniquely according to their personal needs, values and interests. It won’t be easy, but clunky mischaracterisations of a segment or tribe will look increasingly old-fashioned, particularly to young consumers who don’t rely on the same stereotypes as previous generations” – Maxwell Luthy, Director of Trends & Insights, Trendwatching.

When it comes to brands and this new, rather open way young people are thinking, it’s important to consider that 63% of 16-24s feel negatively towards companies, who target them based on their gender. And 68% feel that the media don’t clearly reflect the values held by young people. 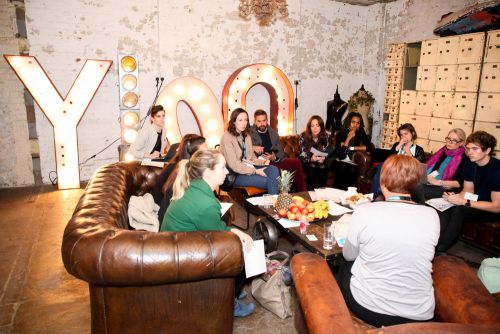 They may belong to one country, but their personalities and experiences are based on many cultures and affected by many different people.

Because of open boarders and affordable international travel, many Millennials are likely to be expats or live abroad for some time. This plays a role in increasing empathy and global consciousness.

“The Internet has led the way to a more equal playing field in the western world. Everyone on the net is a producer and a participant of the culture at the same time. Online we are not judges by our class, race or sexuality, but solely by the information we choose to share. I believe that the non-hierarchical, interactive and knowledge-led nature of the Internet has shown the way for this generation to form their liberal and progressive world views and foster both businesses and personal relationships with everyone around the world.” – Tanya Korobka, Millennial Blogger & Marketing Consultant. 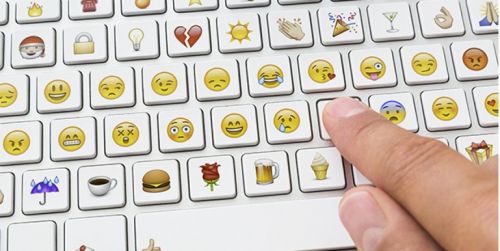 Social media allows young people to connect with strangers from all over the world and is sparking genuine global relationships among the youth.

In the case of Snapchat and Periscope, often this is through live and newly recorded geo-tagged videos. Snapchat, in short 10-second snippets and Periscope via live streaming.

Our social feeds are increasingly populated by multilingual posts, tweets and ideas – videos images and emojis provide a much needed respite from language barriers.

Services like Snapchat and Periscope enable extremely close interaction and diverse cultural experience between people from completely different sides of the world.

Marketers need to think beyond locality. And numerous top global brands have taken note of this “do-good” trend and are enthusiastically promoting social, environmental or even political causes.

Take EAT WITH: it is the Airbnb for breaking bread with global travellers in private homes across 17 international cities. Instead of dining in restaurants aimed at tourists, Millennials want to connect with other global citizens in a more authentic environment. EAT WITH enables them to learn about other countries and cultures and proudly represent their own.

Unilever has partnered with Global Citizen and Live Earth: Road to Paris as it looks to further align the business with a sustainable living ethos.

Through its Bright Future campaign, which aims to encourage consumers to act more sustainably and improve Unilever’s social impact, it has partnered with the two mass movements.

If you found this useful, please hit the share button below! Thanks 🙂