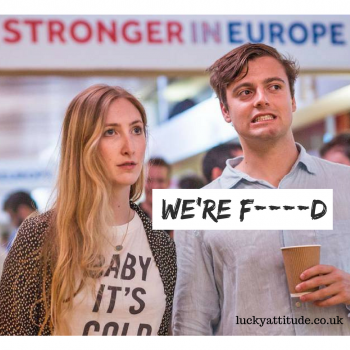 The results show that 17.4 million people voted leave, while 16.1 million for remain. Altogether 72% of the population took part in the referendum.

By 11am on Friday the 24th, the hashtag #WhatHaveWeDone and #NotOurVote had started trending.

Boomers and Gen X, who have been privileged to receive free education, high pension rates and social mobility have taken their ball and gone home. The ones left in the cold are the younger generations, who are likely to see their second recession before the age of 30.

British Millennials, who have grown up as the EU natives with freedom of movement across the EU, voted overwhelmingly to remain in the EU. 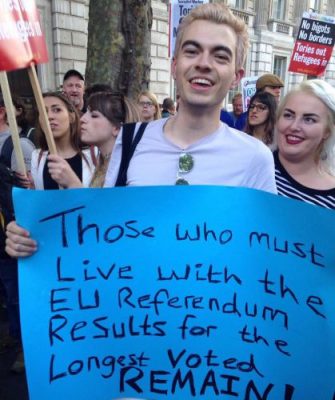 Outraged by the decision, UK Millennials have started a petition for the second EU referendum so popular the government site’s crashing. 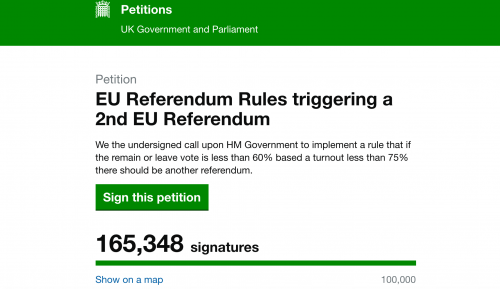 The count is at 165,348 right now and climbing at roughly a thousand signatures a minute.

The 2008 recession was particularly hard for the young, as jobs dried up, government investment ceased and houses were no longer built in the requisite numbers.

Today’s historical decision to leave the EU sent currency market into immediate panic this morning, with the pound plummeting to its lowest level since 1985. 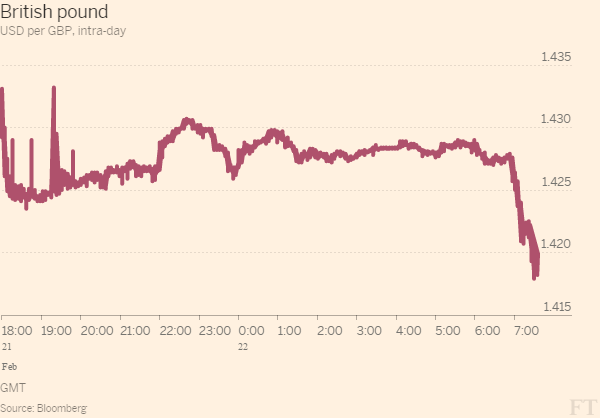 Immigration isn’t a bad thing as Brexiters wanted many to believe. “It boosts economy and it makes our society richer and more diverse,” told Sprain Vieru, Vice President of the National Union of Students to The Guardian.

“Also, not all migrants come into the UK to do graduate-level jobs, they fill roles right across the jobs market. Leaving the EU is likely to have an impact on businesses wanting to set up and develop in the UK, and that is what will have an impact on the graduate jobs market, not immigration.”

It is possible the UK will lose hundred of thousands of jobs in the coming years and the younger generations will be the ones employers let go first.