How Millennials and Gen Z Have Changed Activism In 2022 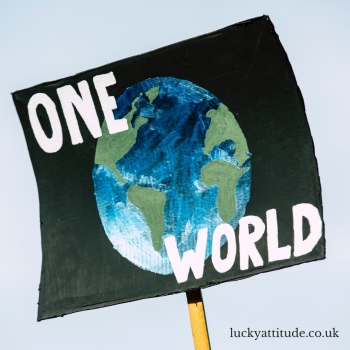 Active citizens are the basis of democracy. Activism keeps our governments and corporations accountable.

We are living in an era of activism. People are not only waking up to the importance of looking after our planet, we’re also speaking out about it more than ever.

We’re going to protests with signs. We’re marching for the climate. We’re signing petitions. We’re taking to social media. And most importantly, we’re using our voices and amplifying each other’s.

There are many ways to be active in 2022, with online activism being on the rise thanks to Millennials and Gen Z.

Millennials are the first generation to grow up with the Internet, which has impacted how we organise ourselves to stand for a cause we care about.

Below are some of the popular ways this generation has changed activism.

Climate change is an important topic thanks to Millennials and Gen Z.

In 2022, one of the most notable differences is the rise of veganism as an ethical dietary choice due to the environmental impact of eating meat and dairy.

This form of activism results in lowered demand for meat and dairy-based products, with a view to changing the world’s agricultural practices.

Social media allows the organization of activism to be more accessible than ever before.

Where previous generations would have to seek out like-minded individuals in person or canvas an area by going door to door, Millennials can reach a large audience with one post online.

It is also significantly easier to start discussions with others online.

Here’s some tactics Millennials use to organise people online:

The use of hashtags have been a significant change in activism in recent years.

Hashtags allow people to find information on issues and connect with people across the globe.

The #MeToo and #blacklivesmatter movement is a classic example of a hashtag used to promote an important issue regarding misogyny, sexual harassment, and violence against women. 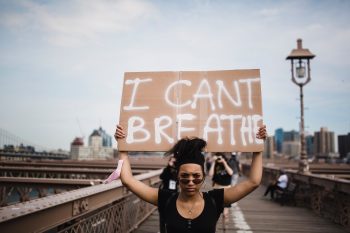 In 2022 there have already been plenty of hashtags dedicated to vital issues faced by people nationally and internationally, including the #BreakTheBias campaign dedicated to gender equality worldwide.

Strikes are nothing new, but striking online is a relatively recent phenomenon, popularized by Greta Thunberg in 2020 during the pandemic when physical protests were unsafe to organise.

These strikes involve posting images of themselves at home with signs, messages, and hashtags explaining the reason for their online strike.

This form of striking makes activism more accessible to those who normally cannot attend a physical protest or rally, whether because of location, funds, or other obstacles.

Some of the other online strikes include protests against the Ukraine war and the rising cost of living.

Millennials are still active in person.

If you’re looking for a powerful and outstanding T-shirt for your group of activists, take a look at this selection from the experts at Bolt Printing.

Printed T-shirts can be a great way to get your message across everywhere you go and show the world what you stand for.